Mt Ruapheu is one of the most significant attractions of the Tongariro National Park, the highest mountain in the North Island and is the largest active volcano’s in New Zealand.  It has a large crater lake at its summit which overlies the main volcanic vent causing the temperature of the crater lake to rise and fall with its activity.  Occasionally eruptions occur on Mount Ruapehu causing the crater lake to release its water causing lahars to run down the mountain.

In addition to Mt Ruapehu’s natural beauty, cultural significance and geothermic activity it is also a very popular destination for tourists all year round and skiers and snowboarders in the winter.  Mount Ruapehu managed by Ruapehu Alpine Lifts, boasts many significant features making it an attractive winter sport destination.  Among them are; the 2 separate ski fields both accessed on the one ski pass & Australasia largest ski area and largest lift accessed terrain. Here you will find the longer runs, more lifts, more trails and more facilities including snow machines to keep that precious snow topped up. There are several cafe’s on the mountain at each ski area, and excellent beginners areas. They offer comprehensive ski and board retail,  rental, lessons and packages. Mt Ruapehu really is your place to be this winter.

The Ski Season for 2021 is projected to start June / July.  Confirmation of dates will be released on the Mt Ruapehu website in due course.

Remember to get in early for the Early Bird Seasons passes for the 2021 Ski Season, and Platinum Passes to secure prime parking privileges to make the most of the coming season. 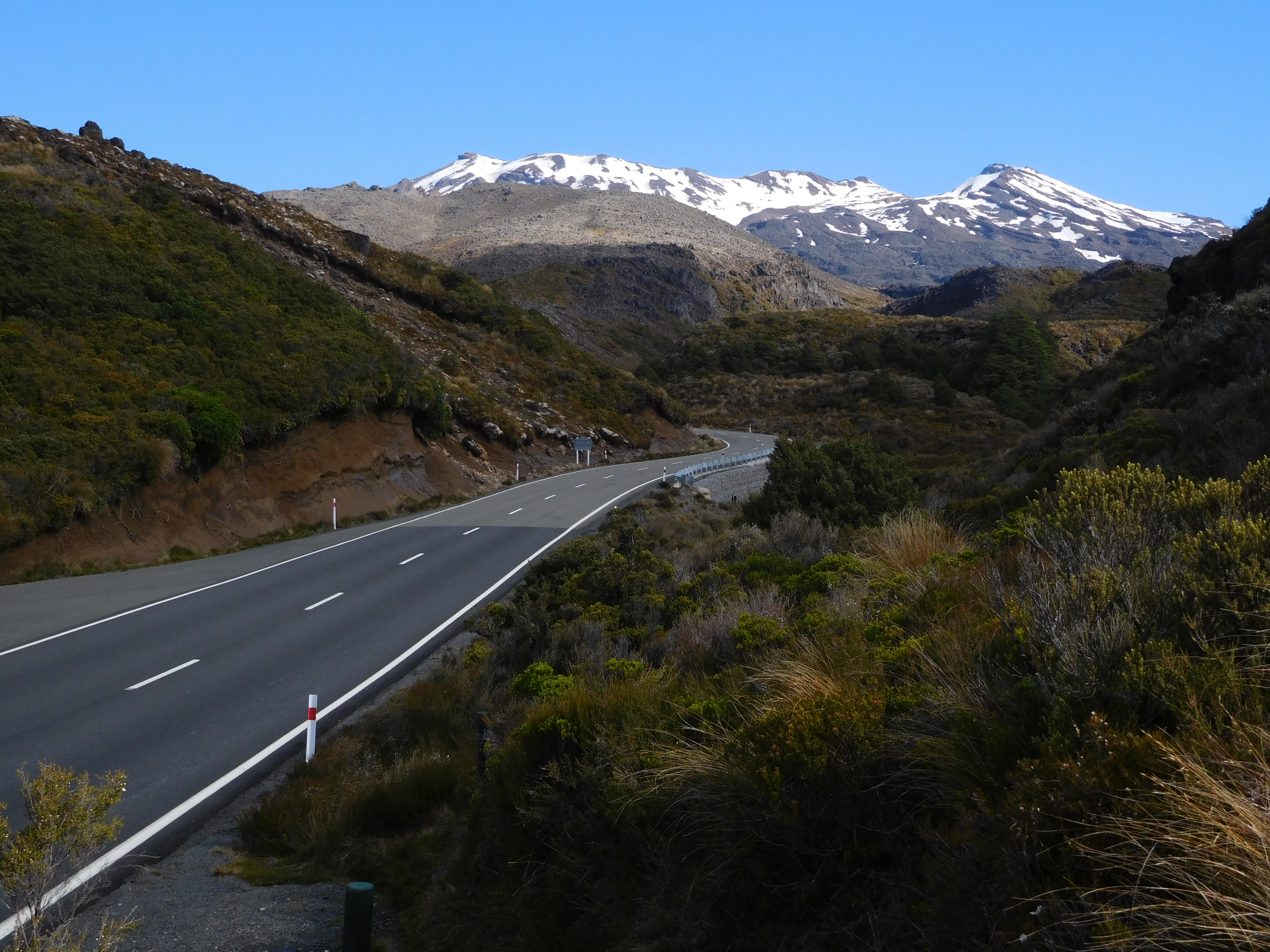 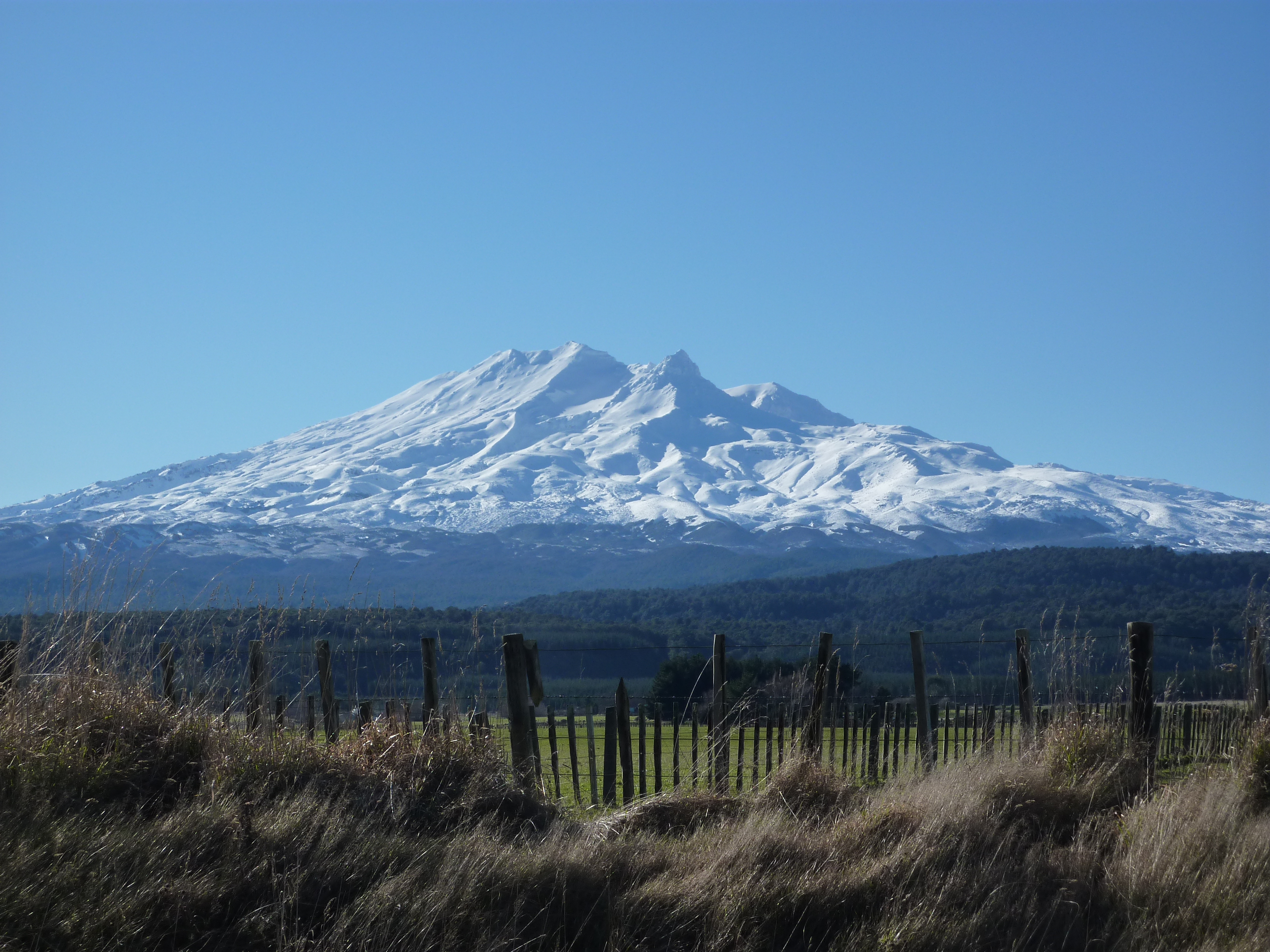